Wonder of the World, Wildebeest Migration, the Big Cats, the Big five & so much more.. 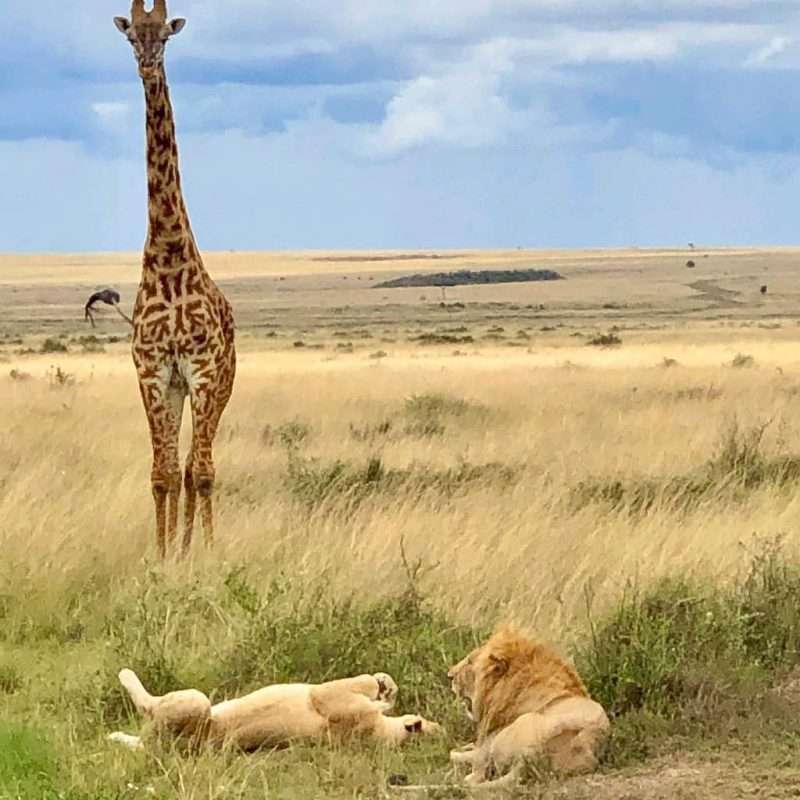 The Serengeti astounds visitors with its vast population of wildlife. You’ll find before you an epic land of sprawling fields rolling out past the horizon – so immense, it holds astonishing amounts of big game within its borders.

What other wildlife park can boast these numbers?

Everything about the Serengeti ecosystem is blockbuster – the land soaks up a giant slice of Africa – 14,763 sq km (9,173 sq mi). And it is the world-famous home of the largest movement of land animals in the world, the Great Wildebeest Migration.

Its name says it all: “Serengeti” is thought to be derived from the Maasai word, “seringit” meaning “endless plains”. Your time here will be an endless safari of wildlife encounters with the abundant wildlife, the great savannahs, and a cultural embrace of its peoples.

Imagine this scene before you: 500,000 newborn wildebeest calves filling the reaches of these great plains. Plus young zebra, gazelle, eland, and more… out to the horizons. This is the incredible cycle of nature – a gift for all of us.

The calving season occurs in January and February and within a few months, the young are big enough to move with the herd as it heads to the Grumeti and Mara Rivers, searching for water and more abundant grasses. The Serengeti is unfenced, allowing the thousands and then millions of herding wildlife to move into the bordering Masai Mara.

This mass movement of animals can’t be seen anywhere else in the world. But here in the Serengeti, you can experience this spectacle up close. 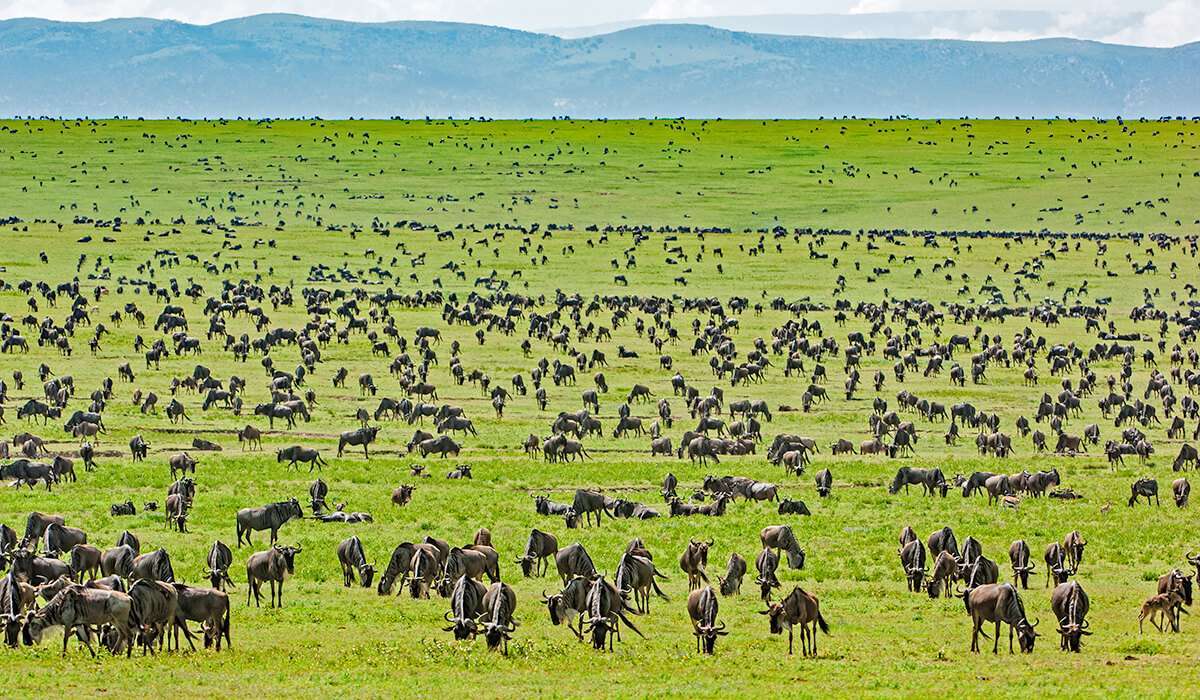 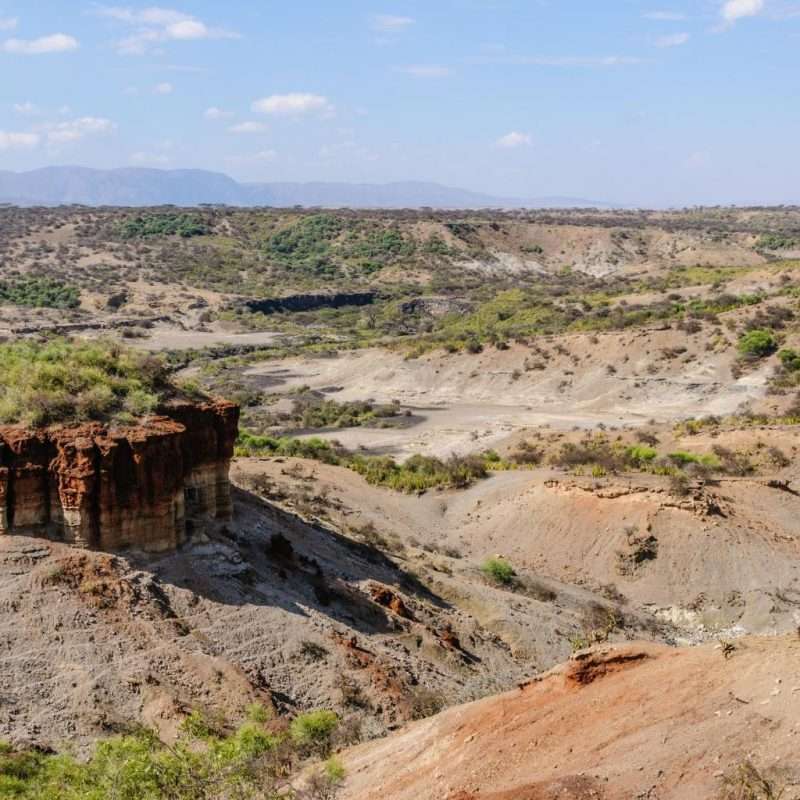 These ancient plains echo with the beginnings of life. And not only animals – humans have lived here for 4 million years. The Serengeti is home to several indigenous tribes, the best know being the Maasai. These pastoral people have retained their traditional herding culture, living off the land, their cattle, sheep, and goats.

Another signpost of ancient man is the remains found at the nearby ravine of Olduvai Gorge. Here you’ll see an archeological treasure of well-preserved tools and artifacts of the people who inhabited this area million of years ago.

Wonder of the World

Serengeti Park may be the most immersive and untouched province of unspoiled Africa any of us will ever experience. It has been recognized as a UNESCO World Heritage Site and is a “Ten Natural Travel Wonders of the World” recipient.

So join us on a safari exploration to this spectacular setting and Tanzania’s most popular park. 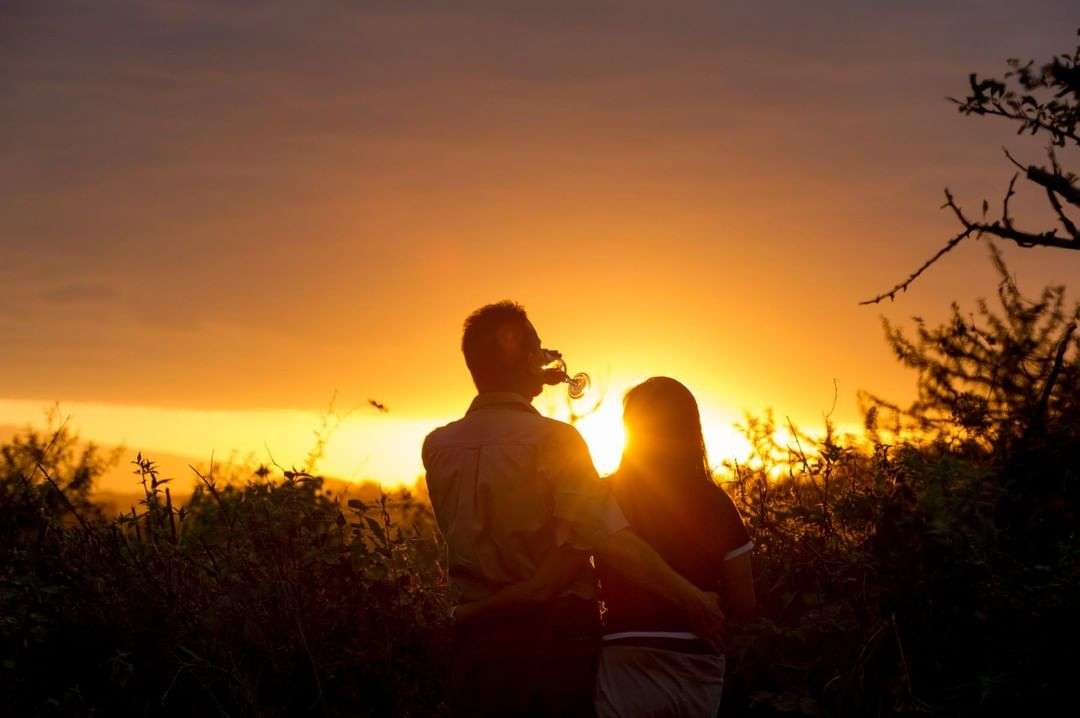 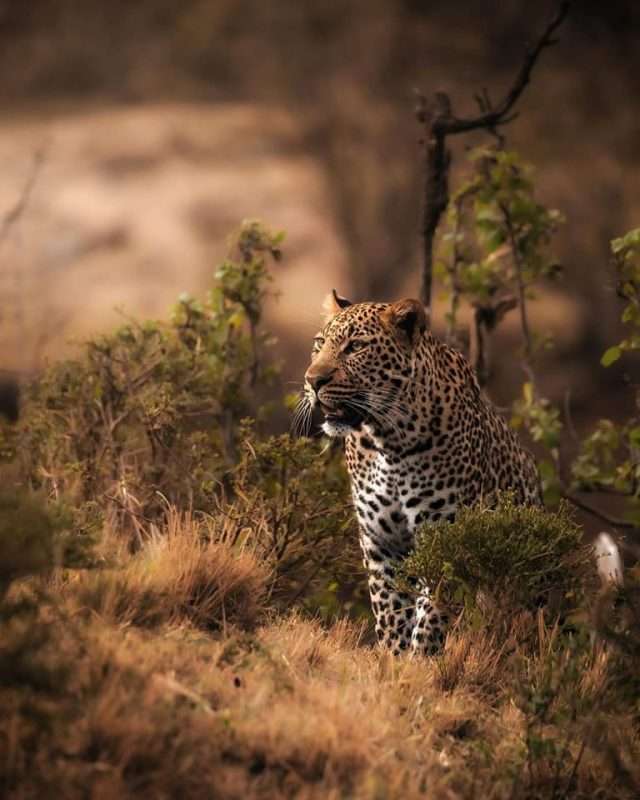 The Great Wildebeest Migration – From the Serengeti, you can witness not only the calving of hundreds of thousands of wildebeest and zebra but their immense migration into the neighboring Masai Mara. Don’t miss this greatest movement of mammals on the planet.

The Maasai People – No visit to Tanzania is complete without some cultural connections. The Maasai people have inhabited these lands for eons and you can visit them at a local village and learn about their pastoral way of life, perhaps picking up some souvenirs as well.

Olduvai – This nearby gorge presents a window into human history. Discovered in this archeological trove are man’s artifacts from 2 million years ago.

Ballooning over Serengeti – For the ultimate thrill ride, take an early morning hot air balloon safari over the park. You’ll witness vast herds of wildlife stir into the new day as you gently sail over the vastness of Serengeti.

There’s no other word to describe the Serengeti but Big: the park swallows up 14,763 sq km (5,700 sq mi), close to 4 million acres! The immense treeless plains are the best-known feature but to the north, you’ll find open woods and hills.

The park lies on the Serengeti plain in north-central Tanzania, and is adjacent to Kenya.

The climate here is not as hot as one would expect but rather temperate. The nights and early mornings bring cooler temperatures. Average temperatures range from 150C (590F) to 300C (860F).

The wildlife viewing is abundant throughout the year but the dry season, from June to October is especially busy and the wildebeest migration is at its fullest. November and December are still active and you can witness the great numbers of wildebeest calving in January and February.

You can book a tour with Africa Kenya Safaris. And you’ll go in style – a specially outfitted 4 x 4 Land Cruiser safari Jeep.

This is Serengeti Park

World-famous, iconic, and bursting with wildlife, the great reaches of the Serengeti reserve will overwhelm with startling numbers of big cats, elephants, and wildebeests. This may be the ultimate safari experience.

Join us at Serengeti National Park

Africa Kenya Safaris offers cross-border safaris to Serengeti National Park and other parks in the region. Just contact us to get your safari started.

Here are some of our Serengeti tours: 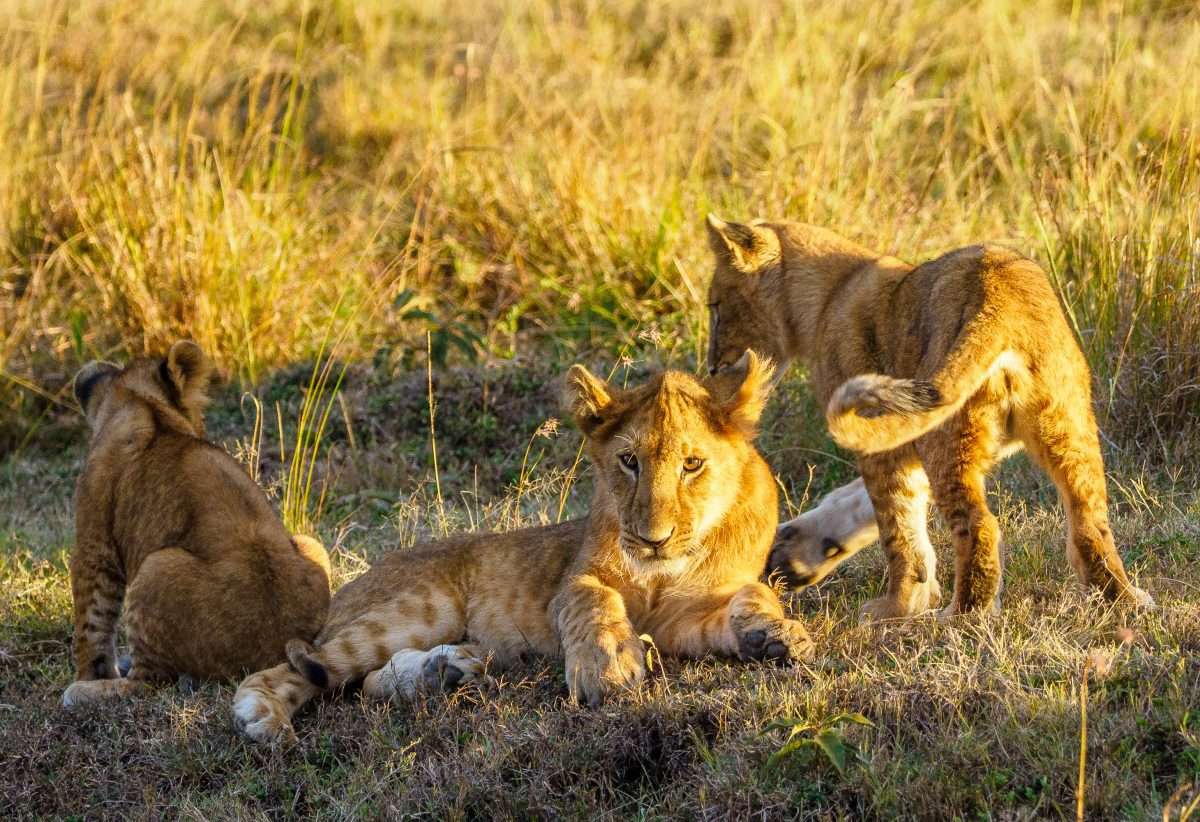 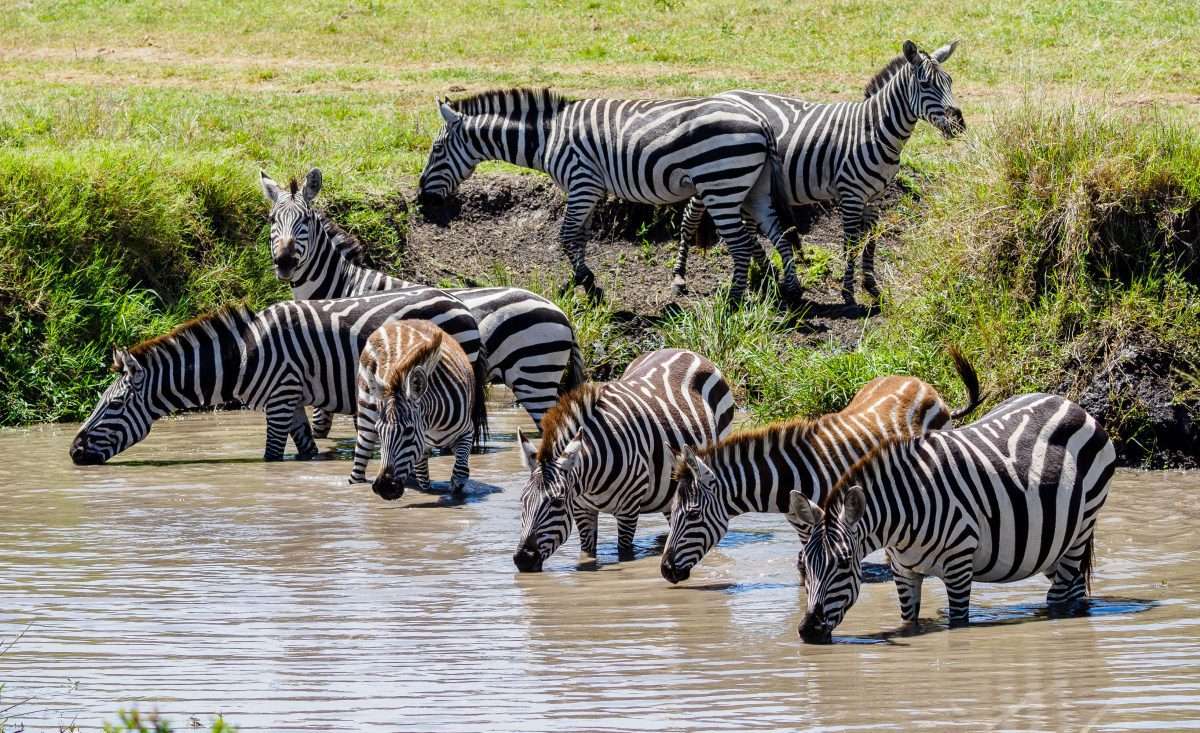 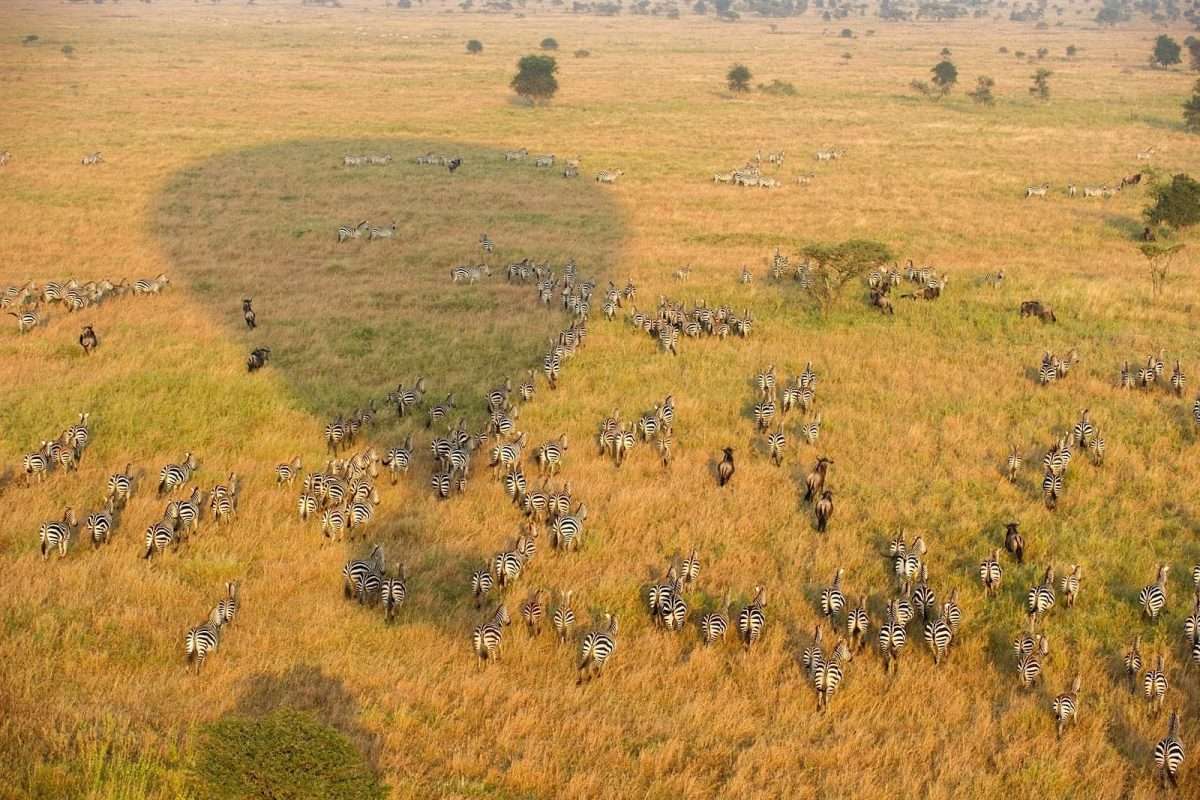 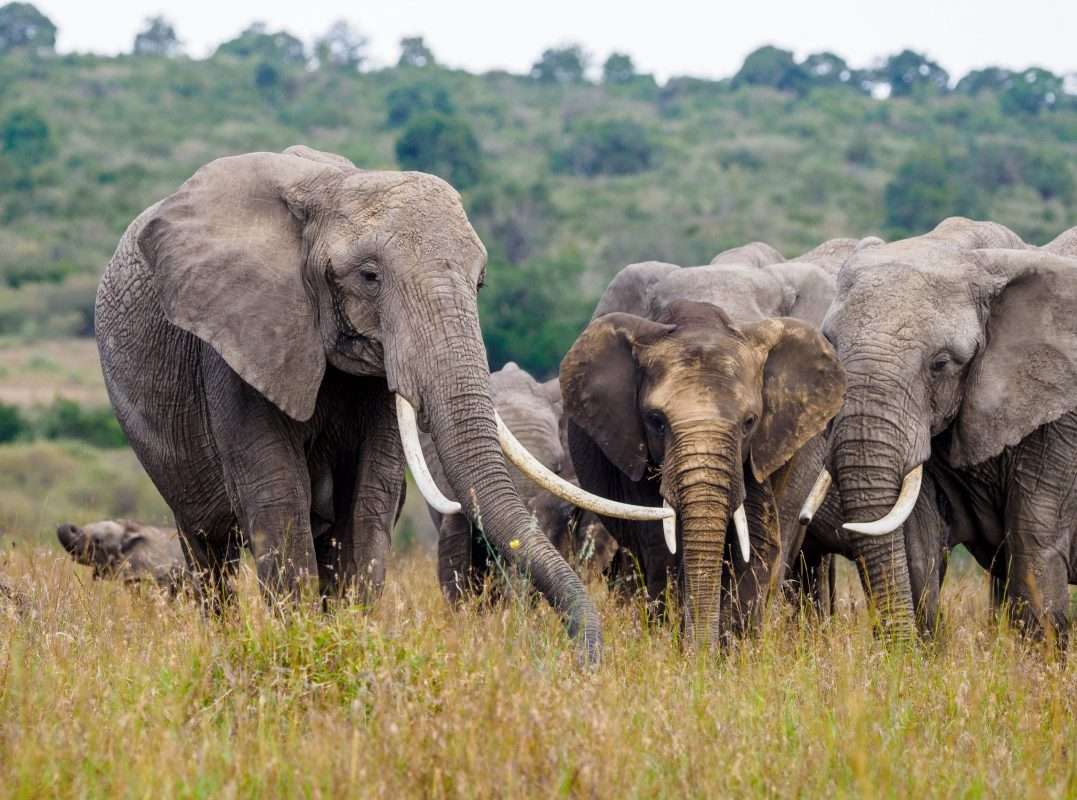 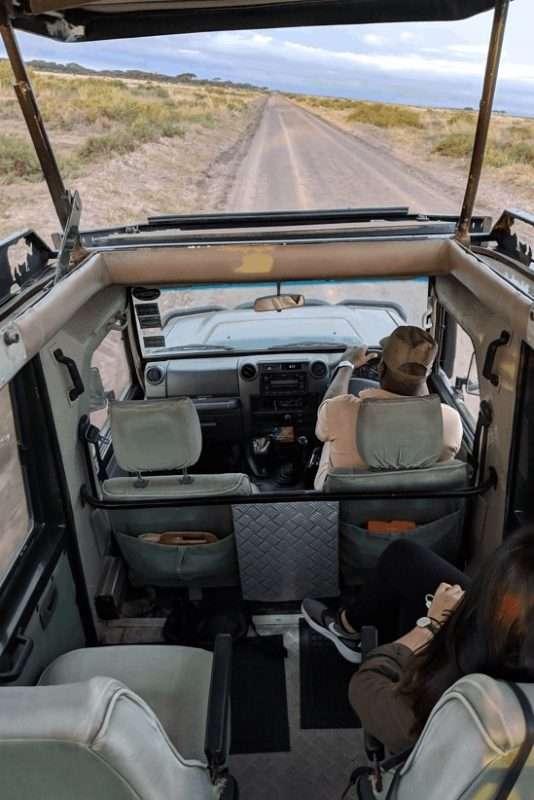